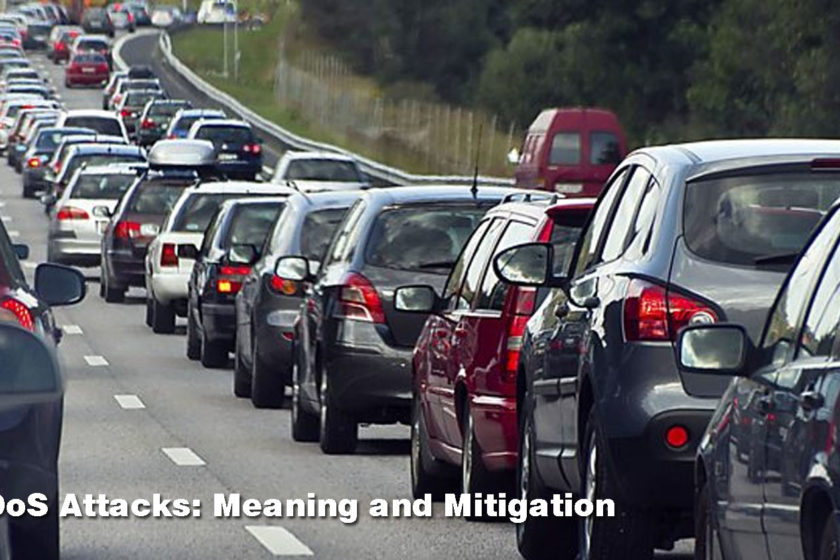 3. Application layer attacks– Also known as layer 7 attack the server directly where the webpages are created such as the Apache, windows, etc.

Cyberattacks have evolved with the changing technology. It is becoming more and more difficult to protect the server or the network from a potential DDoS attack.  It is advisable to have a mitigation setup in place to guard against such attacks. DDoS mitigation refers to the actions one can take to mitigate or lessen the damage caused and to recover the network to its stable state as soon as possible. The process can be summed up in for stages:

DDoS attacks are a reality and can drain all your hard work by making your website unreachable. When choosing a web hosting, be sure to know about the additional security measures, they provide in the event of a DDoS attack. In this context, many web hosting providers give free services of DDoS mitigation under their Cloud Hosting plans and Virtual Server Hosting plans. This might be an added layer of protection your website needs.

When you plan to host a website, you browse through different hosting choices and individual…
Previous Post