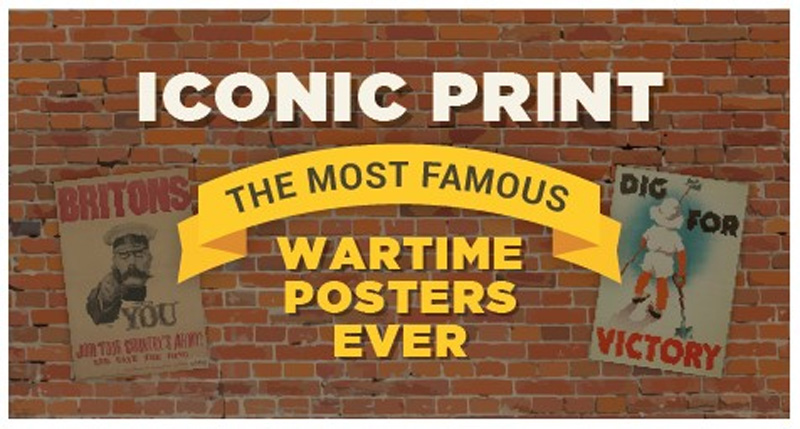 What Can We Learn From The Design Behind World War I Posters?

So, why did this work? To someone who was deemed unsuitable to participate in front-line combat for her country and who perhaps wanted to break free of the domesticated lifestyle and dress code that she was compelled to follow, this image of a woman dressed in loose dungarees and working in a … Read the rest