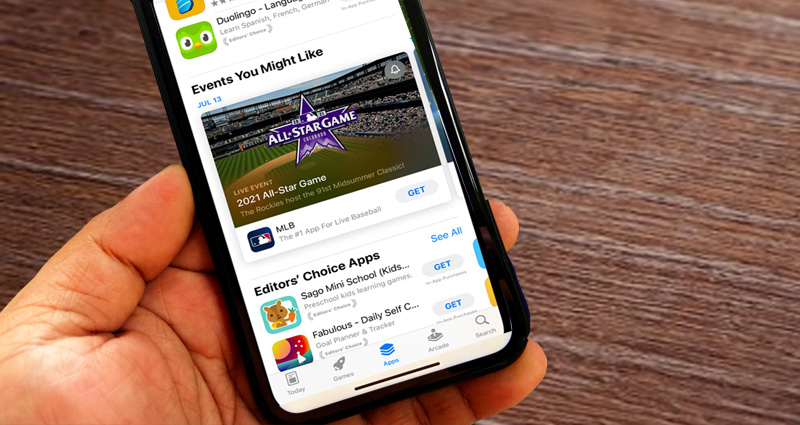 Icons and screenshots are the first things the user deals with in the mobile application store. However, it does not mean that other components of the application promotion are not important, because everything in complex creates a general impression of your project. Optimizing the block from the screenshots is most effective in terms of increasing conversions in installation.

On the screenshot, the user sees the application screen with the frame of the device and text annotation.

The maximum number of screenshots in the App Store is 5. The first two images are the most important because they will be shown after loading the application page.

The maximum number of screenshots in Google Play is 8. If you have enough information, and the application’s interface is diverse, you should use the full limit. To demonstrate all the benefits of your mobile application, you should try to present it in 4-5 screenshots. It is necessary to determine the benefits, formulate the parameters that are important to your target audience. Next, choose the best part of the application interface that demonstrates them. After defining screenshots, you need to make a set of these images for diverse sizes of screens.

At this stage, it is very important to attract the user. The potential customer sees the first two screenshots, which should be something unusual, and only after that, one makes a decision to continue watching other photos. It is required for the user to view all screenshots of your mobile application. Images must correlate with the person’s imagination. As usual, the majority of people make a decision in 3 seconds.

The screenshot should show what the user will have by downloading the app. If the image from the screenshot will be present only in the application store, but the app itself will be quite … Read the rest